This weekend i debuted a new menu at Morning Star and it went pretty well!On a rainy day ,with the Seahawks on the road business picked up a bit.The crab brioche was a hit! Wilted greens,roasted tomatoes,and black eye peas,toasted brioche coin with a bed of jumbo lump crab on top,covered in a Garam masala hollandaise.I felt really good about this dish considering it was never tested,alot of that has to do with that good ole gut feelin about a dish,I LOVE BEING A CHEF!Also on the menu that was good was cumin scented quinoa,with roasted veggies tossed in Chermoula with a fried egg also did well.Now with three solid rotational menus this is a good way to entice people with new flavors and to not get them bored. Junior Chef Mia was under the weather so we had new addition to the crew,Christopher,17 from TAF Academy,and he had a great time!Nice job Christopher!Lookin forward to the next brunch on December 20th.You gonna be there? 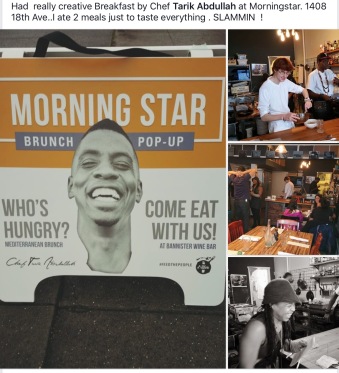 A DJ and a Cook

A DJ and a Cook 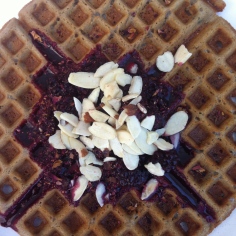 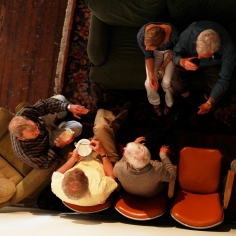 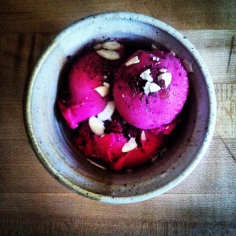 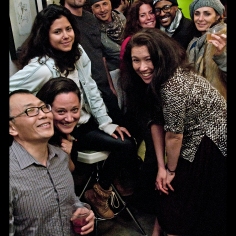 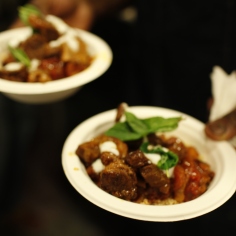 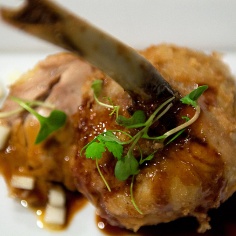 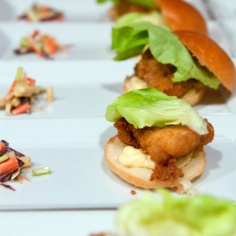